The cost of scale 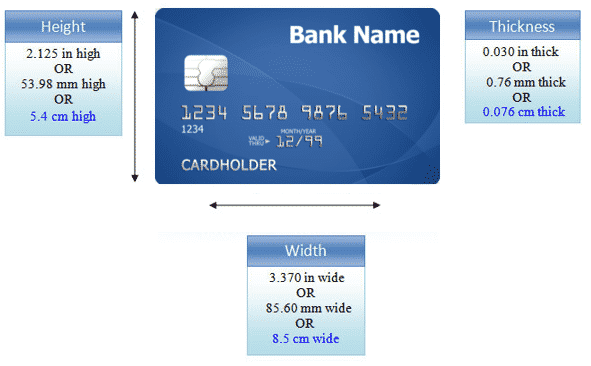 What does a credit card and scale have in common?

Ever got a credit card and thought, “Hmm, just going to use it to buy this 1 thing”. Then the next think you know, you’ve made all kinds of other purchases. It got bigger than you thought or imagined and now it’s going to cost you far more than you planned or expected. Similarly, with scale. You may think, it’s only a little (at least that’s what you tell yourself because that’s all you can see). Really, I mean how much more energy could be used? Just like the credit card scenario, more than you realize. In fact, you could be spending between 5% – 15% unnecessarily on energy due to scale build up.

Even scale that is HALF the thickness of a credit card (1/64”) can cost tens of thousands of dollars in excessive energy cost for cooling towers, chillers and HVAC systems. It also effects the efficiency and energy demand of kitchen equipment.

1. Verify the kWh rate for your state (average)

Electricity Rates By State (Updated May 2021)