HOME > Chloramines and Chlorides
Water treatment companies can choose different disinfectant methods and for a long time, chlorine was the disinfectant of choice; however, many municipal water treatment plants have switched to chloramines.
Chlorine dissipates quite rapidly into the atmosphere. Expose water to the open air for 24 hours, and it will become chlorine free. 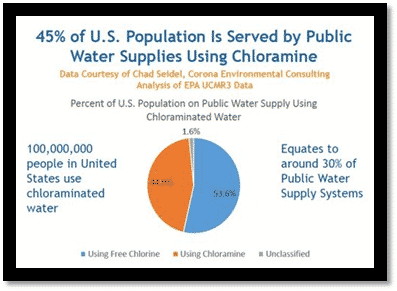 Chloraminated waters are more aggressive than chlorine in reacting with rubbers and their derivatives.  Rubber fittings and polyurethane fixtures lose their elasticity and are “more prone to cracking” because of the chloramines in the water thus parts corrode and fail at an accelerated rate. 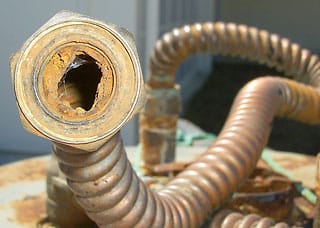 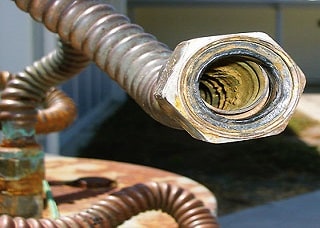 Chloramine levels not exceed 0.2 ppm. If the level is above 0.2 ppm, the corrosion process begins

Chloride is a major component of dissolved solids. The use of road salt—sodium chloride, the same chemical as table salt—for deicing is a major manmade source of chloride to surface water and groundwater. Application of road salt in the United States has tripled since the 1970s. Chloride discharge from water softener use, another major source, has not been quantified.

Concentrations of chloride have been increasing in U.S. streams, especially in urban areas affected by snow. Additionally, the presence of chloride increases the potential corrosivity of the water. Corrosion in water distribution systems affects infrastructure and drinking water quality. 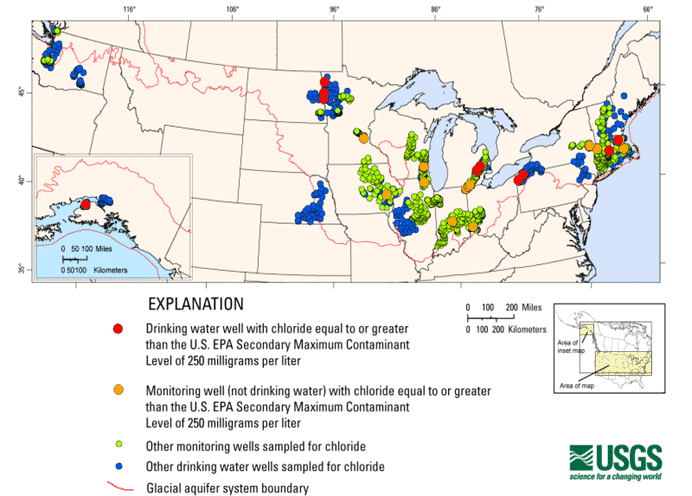 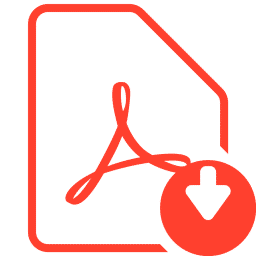